Laurie is the CEO and Founder of Service Dog Express, LLC, which she opened in 2012 with the idea of increasing the accessibility to Service Dogs for those with disabilities who were on limited budgets, with no waiting periods.  She matched thoroughly tested shelter/rescue dogs with humans, with the goal of reducing euthanasia rates and living up to her company’s motto, “A dog’s life saved, a human’s life enriched”.  Laurie received her undergraduate degree from Carnegie Mellon University, one of the top 26 Research Universities in the U.S. and completed four years of graduate study to receive her M.S. at Bergin University for Canine Life Studies in California, the only Assistance Dogs International (ADI) accredited Service Dog training university in the United States. The school was founded by Dr. Bonita Bergin, the “inventor” of the Service Dog concept. She is the Dean of the school and was one of Laurie’s instructors each semester. While studying there, Laurie had the tremendous fortune to be instructed by some of the top canine researchers, trainers, and behaviorists in the world, including Dr. Stanley Coren, Dr. Pamela Reid, Dr. Deni Elliot, Dr. Mark Bekoff, Dr. Nicholas Dodman, and Dr. Ian Dunbar, and was an apprentice and eventually offered a position as a trainer at the Guide Dogs for the Blind in San Rafael, CA.  However, Laurie’s desire to train Service Dogs for those with other disabilities, especially PTSD, psychiatric, TBI, mobility, etc. motivated her decision to create Service Dog Express.

Laurie is a certified Therapy Dog trainer, a certified Rape Crisis Counselor, and has worked at top psychiatric hospitals such as Western Psychiatric University and Clinic in Pittsburgh performing research on life stressors and how they relate to the onset of a broad spectrum of psychiatric disorders, including but not limited to PTSD, bipolar disorder, borderline personality disorder, schizophrenia, anxiety, and depression. Laurie has worked for several years as a veterinary technician part-time while in school. After her Master’s degree, she obtained additional Service Dog training from East Coast Assistance Dogs (ECAD) in Dobbs Ferry, NY.

Over the years, Laurie has taken a great interest in how the Service Dog training process has proven to not only anecdotally, but clinically “rewire” the brain’s neuronal connectivity through neuroplasticity.  She has collaborated with several researchers who have conducted brain imaging (P.E.T. scans, fMRIs, and S.P.E.C.T scans) that provide scientifically-based proof that training with Service Dogs ultimately helps the healing process for each client.  She also interned at the renowned Pine Street Foundation, where she observed groundbreaking clinical studies of canines detecting early stage ovarian, lung, breast, and other cancers through scent detection.

Laurie has been featured on Great Day SA (San Antonio’s CBS Station KENS 5), on several news segments on San Antonio’s local television news broadcasts, and on local radio stations. She was on Animal Planet’s “Pit Bulls and Parolees” after saving three pit bulls that had been viciously attacked by a porcupine and were close to death due to infection. The trapping was a 14-hour process, but the dogs were rescued and are now safe at their new home. She also ran “Laurie’s Lost Ones”, a stray rescue and educational organization for dog owners, which was officially recognized by the City of San Antonio.

Laurie’s graduate thesis focused on training the first ever full-access Service Dog on base for an Army Wounded Warrior in the long-term Transitional Battalion. This Wounded Warrior suffered from severe PTSD, TBI, and multiple physical injuries.  Within 9 months of training with the Warrior’s personal dog, they received this full access grant by the Commanding General.  She chose to focus on this particular population 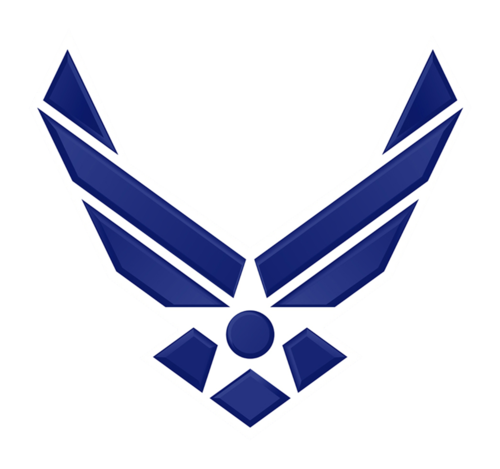 because of her affiliation with the military as a proud active duty Air Force spouse for 13 years. Her Texas Aggie husband, Joey, is an honorably retired 20 year veteran, and serves as the Director of HR and IT for Service Dog Express.

On a personal note, she was a victim of sexual assault both as a young child and when she was 18. At the age of 18, she did not seek professional help, and did not prosecute. However, in her 20s, she was involved in cycles of relationships that included severe emotional, sexual, and physical violence, including sexual trafficking. After “escaping” from her last perpetrator, she worked with a defense attorney and decided to testify against her abuser, who received years of jail time. She also became a Certified Rape Crisis Counselor to help others who had experienced similar situations. She was on-call 24 hours a day to meet victims once they checked into emergency rooms to assist them through the grueling process resulting from sexual assault, encouraging them to prosecute and serving as a liaison between them, the police, and medical staff.

Laurie has obviously experienced complex PTSD herself,  which helps her empathize with many of her clients. She has experienced anxiety, depression, agoraphobia, flashbacks, etc. Through counseling, including EMDR and CBT, and turning her negative experiences into positives by trying to help others, especially through the work with Service Dogs, she has worked through many of those issues. She has experienced first-hand what the power of Service Dogs can do in one’s life, as her Master’s graduation to herself was her beloved Service Dog, “Bonnie” – rescued from a shelter and still going strong. She became completely invested in breaking the “victimization cycle” that many experience when trauma starts at a young age or affects relationship choices.  She and Joey have now been married for over 15 years.  In addition, in 2010, Laurie was given an antibiotic that left her with permananent Cipro Toxicity, resulting in excruciating painful neuropathy in her legs. This has also helped her understand what trials her clients with constant pain and mobility issues experience. Her Service Dog, Bonnie, has been a true blessing in her life, and her determination to walk and run and train these dogs despite pain has been instrumental in her being able to rewire many of those pain signals.

She currently serves as the President of the Board of Directors for In Dog We Trust rescue in San Antonio, and is on the Board of Directors of Give Us Paws in Houston. She had served on the Greater San Antonio Chamber of Commerce Military Affairs Committee, has had Service Dog Express accredited with the Better Business Bureau and has received numerous letters of commendation from many members of government for her work trying to enhance the community for both veterans and civilians.  She was chosen as one of five experts on Service Dogs in the US by Secretary of Transportation Foxx to discuss, in Washington in front of Congress, revising the Air Carrier Access Act so that airlines offer equal and humane treatment to those with psychiatric disabilities flying with their Service Dogs.

Her company is also featured in the University of Texas – San Antonio Small Business Development Center’s magazine as one of the fastest growing small businesses in San Antonio.

Note from Laurie: I COULD NOT have achieved this dream without the incredible help of our wonderful trainers, fosters, rescue groups, clients, and the consistent help from wonderful veterinarians with whom she has collaborated for years. I go to sleep each night thankful for all the people (and doggies) in my life who have helped me help others, and feel that my negative experiences in life have prepared me to be in a position to understand and help those suffering with disabilities. My goal is to continue to help Wounded Warriors, civilians, and rescue dogs for as long as possible, continuing to expand my company’s scope of disabilities assisted through research and continued education.  I adore EVERY breed of dog, and see amazing, untapped potential in canines AND humans every single day. 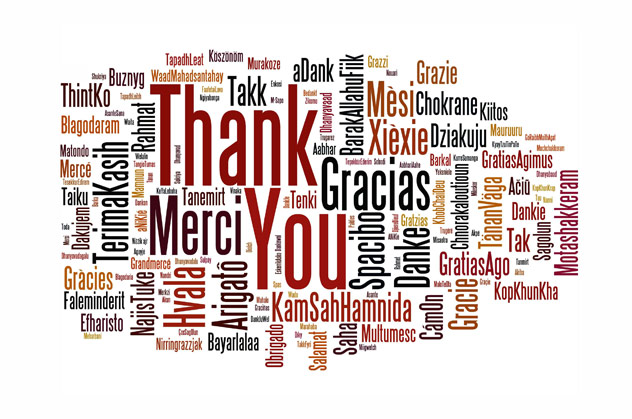